48 year old Crystal R. Crank is accused of causing a crash that killed a Kings Mountain man in August.

Investigators with Pulaski County Sheriff’s Office say Crank was driving a Toyota Camry when she crossed the center line on US 27 and collided head-on with a Toyota Yaris, driven by 59 year old Wesley Wall.

Wall was pronounced dead at the scene.

Crank was charged with Murder, DUI, Assault-1st Degree, and Criminal Mischief. She remains lodged in the Pulaski Co. Jail. 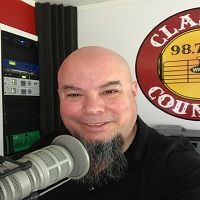